What business opportunities exist in Kosovo? In which sector should I invest? Where do I start?! These are crucial questions for foreign entrepreneurs that want to explore the possibilities in this new Balkan state.

KosIBC is in constant contact with various types of stakeholders representing many different industries across Kosovo. Based on these contacts, our own research, experience, and background information, we have composed a picture of the business opportunities existing in Kosovo today.

The youngest country in Europe is proving to be a very appealing ICT outsourcing market for Western companies. In particular, many American, Canadian, German, and Swiss firms use Kosovo as an inexpensive but exceptional alternative to Eastern Europe or India. With a Western-oriented attitude, excellent English and German language skills, the euro as the national currency, and as a part of the Central European time zone, Kosovo provides a remarkable environment for outsourcing.

But Kosovo offers more than simply outsourcing in the ICT sector. Recently, the country has been celebrating several notable success stories in the startup community. For example, a local company has started producing desktop 3d printers. In addition, an IT firm created the software for a revolutionary new conference call device. In 2016, a Kosovan startup received a record two million dollar investment for their efforts towards digitalizing the region.

The wood processing industry of Kosovo has a couple of very distinct advantages. First of all, the costs are relatively cheap overall. The average monthly wage of a Kosovar is 430 euro and therefore one of the most competitive of Europe.

But it is too easy to say that the newborn state, in the heart of the Balkans, can only compete in regards to wages. The tradition of wood processing goes back quite far in Kosovo. Evidence of this is still visible in the city centers, where you can find authentic shops with woodworkers handcrafting items. A number of large, modern companies produce kitchen cabinets, furniture, stairs, and doors. Much of what they produce is exported to countries like Switzerland and Germany.

Trade flexibility is another key factor in this competitive wood processing market. Due to the more personal level of service, one can easily order a smaller amount of goods compared with what one usually finds in other countries.

Until the 1990’s, Kosovo was a major player in the textile industry of Yugoslavia. It was the second largest producer at that time. After years of political unrest, war and the rebuilding of a nation, Kosovo is ready to resume its proper place in the world of textiles.

Several companies formerly owned by the state have been restarted by private entities. Some of these are foreign owned. Some Kosovan apparel companies currently export shoes and bags to Italy, jeans to Germany, and produce car accessories for Volkswagen. In addition, some companies currently produce uniforms for the work place.

Because Kosovo is in Southeastern Europe, it is easy to transport products quickly into Western Europe. And since ratifying the SAA agreement, importing of textile products out of Kosovo into the EU is 100% free of import customs.

Would you like to receive more information about business opportunities in Kosovo? Feel free to send us a message. We can help you explore the possibilities and opportunities for entrepreneurs across this republic. 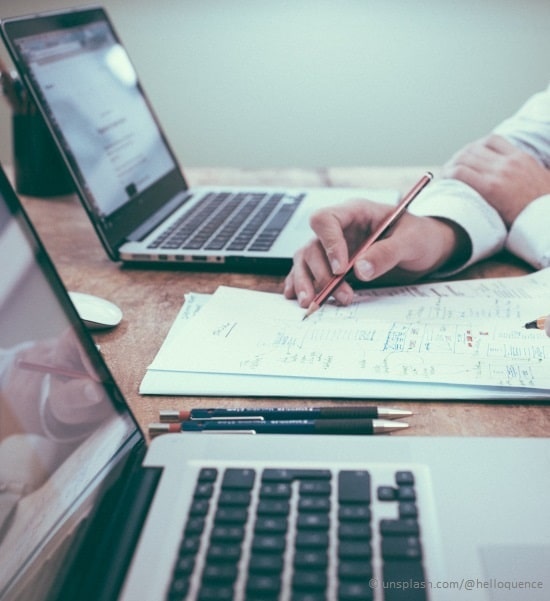 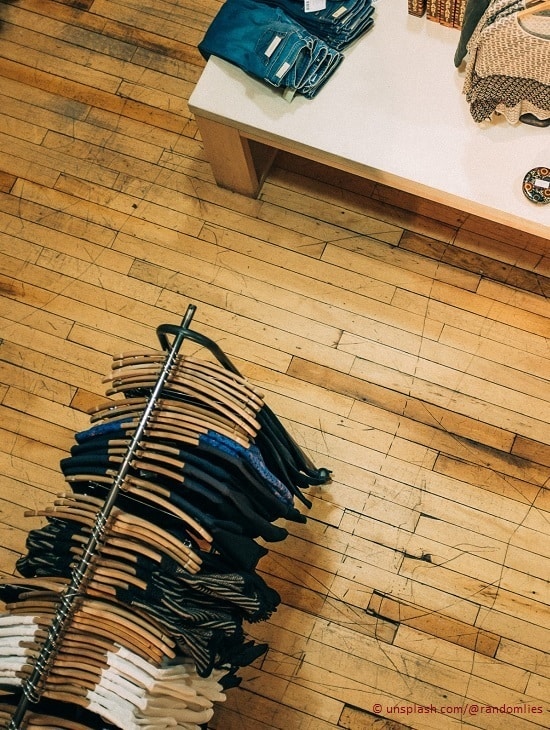 KosIBC, Kosovo International Business Consultancy & Communications, helps you to do business in Kosovo.

KosIBC has a network of businesses, governmental organizations, NGO’s, embassies, and business incubators.